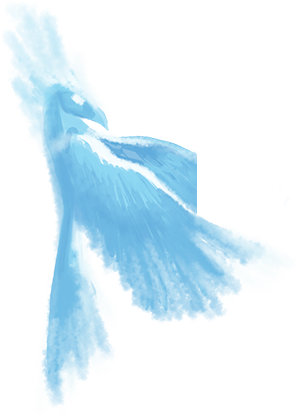 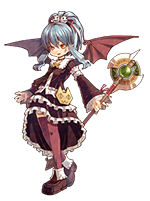 Now that the first Zwei!!'s release has been announced, and the second Zwei has been out for a while, it is assumed most people who wanted to try the first before the second have already downloaded here and/or will be waiting.  All download links to the Zwei!! alpha patch will be removed at the end of the week.   This also highl [...]

For the upcoming Zwei 2 release....

We're currently looking for a hacker/codey type person to get things started back up. Details are still up in the air at the moment, but feel free to shoot us an e-mail with some reference to what you've done and what sort of interests you have.  Page has sat idle for too long!   Also, there is a small side project that coul [...]

Speak no Evil, see no Evil

Sorry there hasn't been much of an update.  There's not a lot I can say really other than I'm attempting to get started back up with Dinosaur Resurrection.   As far as Zwei!! and Zwei 2 go, they're not abandoned projects, but....there's nothing I can really say about them at this time.   If I haven't [...]

As this holiday season kicks in, BoF Games wants to wish everyone a good holiday season, and hopes 2014 will be much more productive going forward.